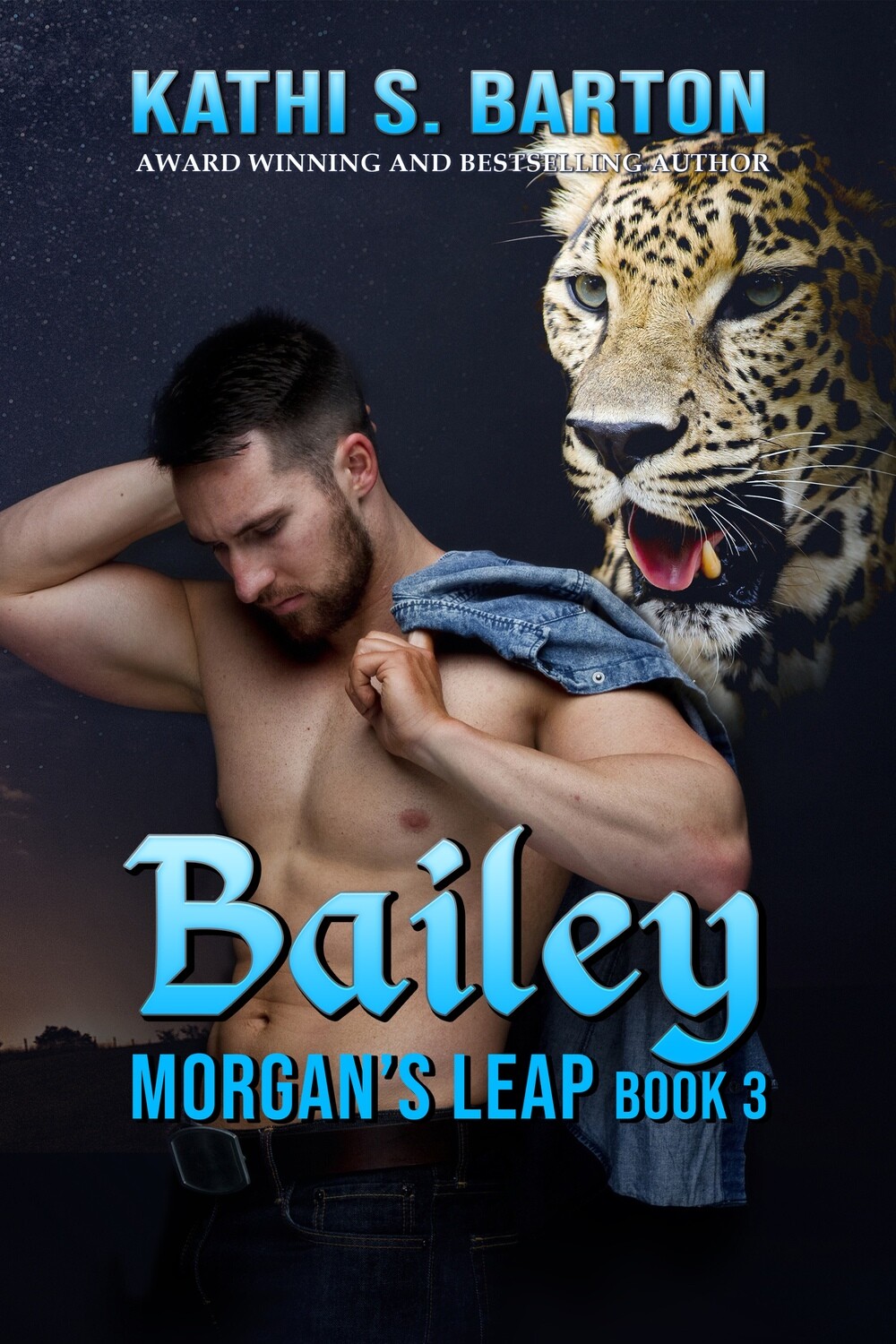 Bailey Golden and his five brothers were the first of their kind. Born leopards, they were blessed with the magic of being the first leopard shifters. Morgan, their mother by proxy, raised them to blend in with humans and to be good men. Blessed with immortality, they all lived together on Morgan’s Leap, a sanctuary for all nature.

Zippy and her sister, Venita, were born witches. Veni, Leslie’s mate, was the grand witch, but Zippy was no slouch when it came to magic. Zippy and their parents came to Morgan’s Leap because they had discovered that Veni was alive, not dead as they’d been led to believe, and they wanted her back in their lives. Although Zippy was thankful to have her sister back in her life, discovering she had a mate was both a shock and a blessing.

Bailey was surprised but not at all unhappy when Zippy appeared in his life. Everything around him was changing so fast. And when Zippy didn’t hesitate to take in the three abandoned infants from the hospital, his heart couldn’t have been fuller….