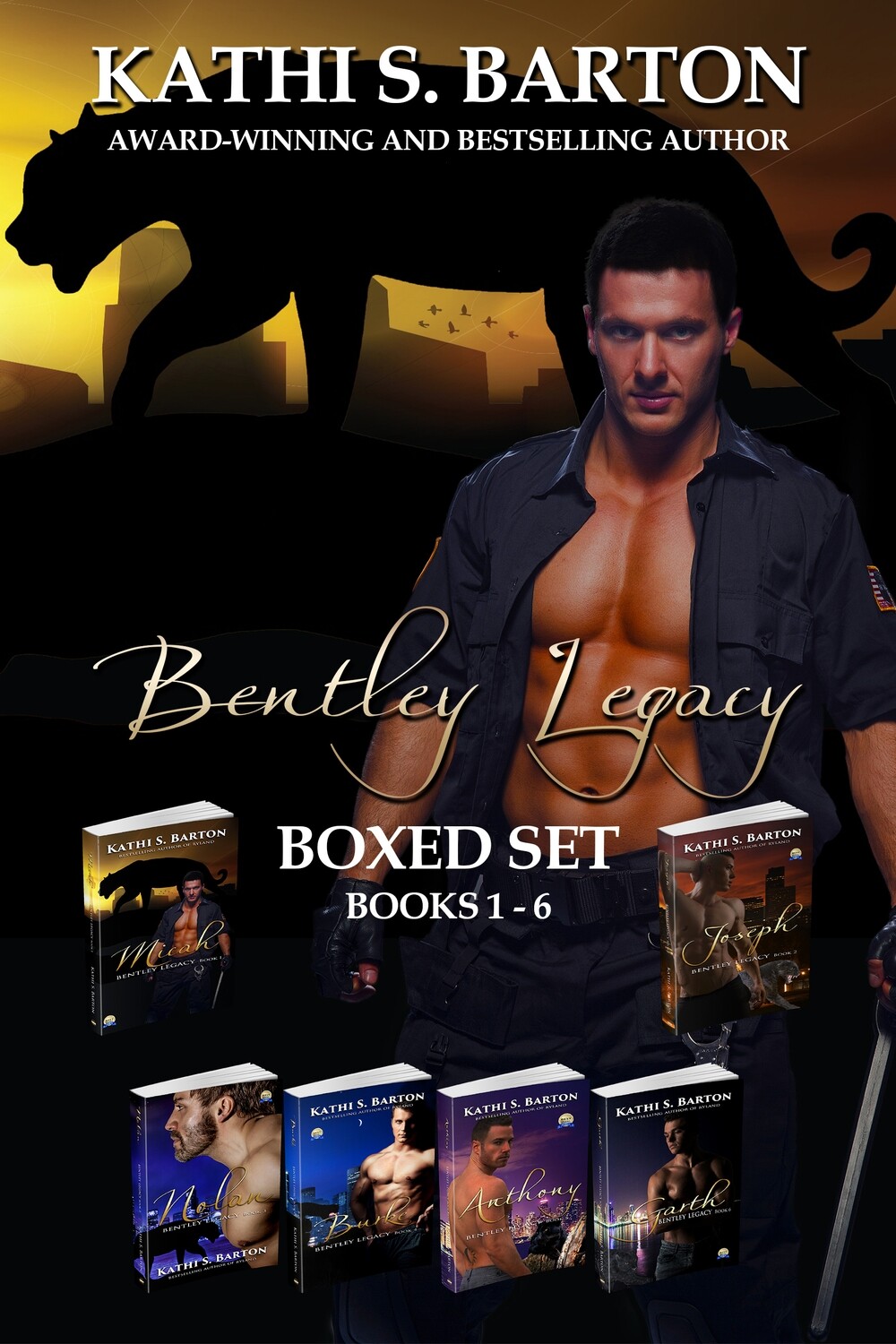 Micah - Trouble has Reggie marked, and this time they take Micah’s mom too. Micah knows they’re in trouble, but when the bad guys don’t go where they’re expected, it’s a race against the clock…

Joseph - The Bentleys band together to save one of their own, but will it be enough? Can they even fight the powerful magic that’s targeting Chris and Joey?

Nolan - Nolan finally had a practice of his own, and soon his brother Burke would be leaving the hospital and joining him. Now, if the rest of the family would mind their own business, Nolan would be much happier…or not. He was sulking over his dilemma when his nurse told him he had a patient, a hurt kid who wasn’t doing much talking.

Burke - Burke Bentley’s decision to quit the hospital and go into practice with his brother was the best decision he’d ever made. With the daily pressures gone, he could do what he loved to do most —be a doctor.

Anthony - Coleen had heard just about all she wanted to hear from her grandmother about the Bentleys—no one could be that nice. There had to be an angle there somewhere. People just didn’t help other people for nothing—not in this day and age.

Garth - For her loyal services to the queen, Dark is granted one wish—to be human. The problem? Dark doesn’t deal well with humans. She is a warrior fae, and all she knows is how to lead armies.