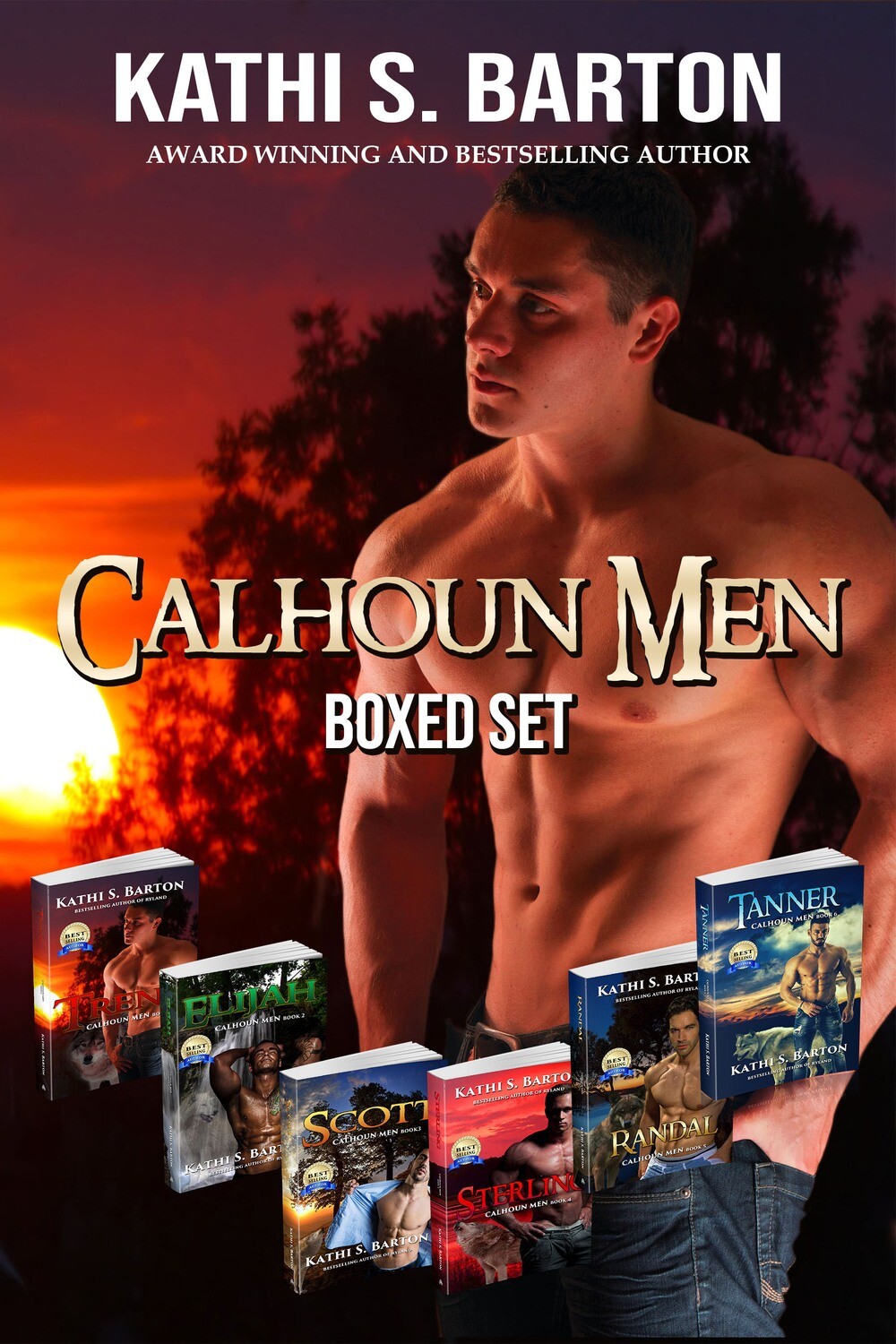 Trent - When the gorgeous woman stumbled into his hospital room, Trent thought his dad was up to his old tricks again―that was until he caught her scent…. Now, because of his wolf, he’s face to face with an angry vampire….

Elijah - Noelle’s stepfather wasn’t their only problem. Elijah’s brother Sterling’s nightmares had gotten worse and somehow the creature that had marked him was controlling his actions as well…no one was safe….

Scott - But when Chloe and Scott come together, they both find more than they expected…Scott has finally met his match. Now, if everyone would stop trying to kill them, they might live long enough to enjoy each other.

Sterling - Marty knew a few shifters, so she knew what it meant when Sterling told her she was his mate. Oh, hell no, this guy had to be nuts, the “mates” she knew were a strange lot, and she didn’t want any part of it….

Randal - Randal knew Laney was his mate, and he couldn’t stop her from leaving, but he was going with her if she left. He wouldn’t force her to claim him, but he had a solution to her problem if she’d agree to it.

Tanner - Trust didn’t come easy for Giyanna, so Tanner had a long way to go to earn her heart. But when bodies started coming out of the woodwork, Giyanna was riddled with guilt for not acting on her instincts years ago. Now it’s up to Tanner to see her through it.