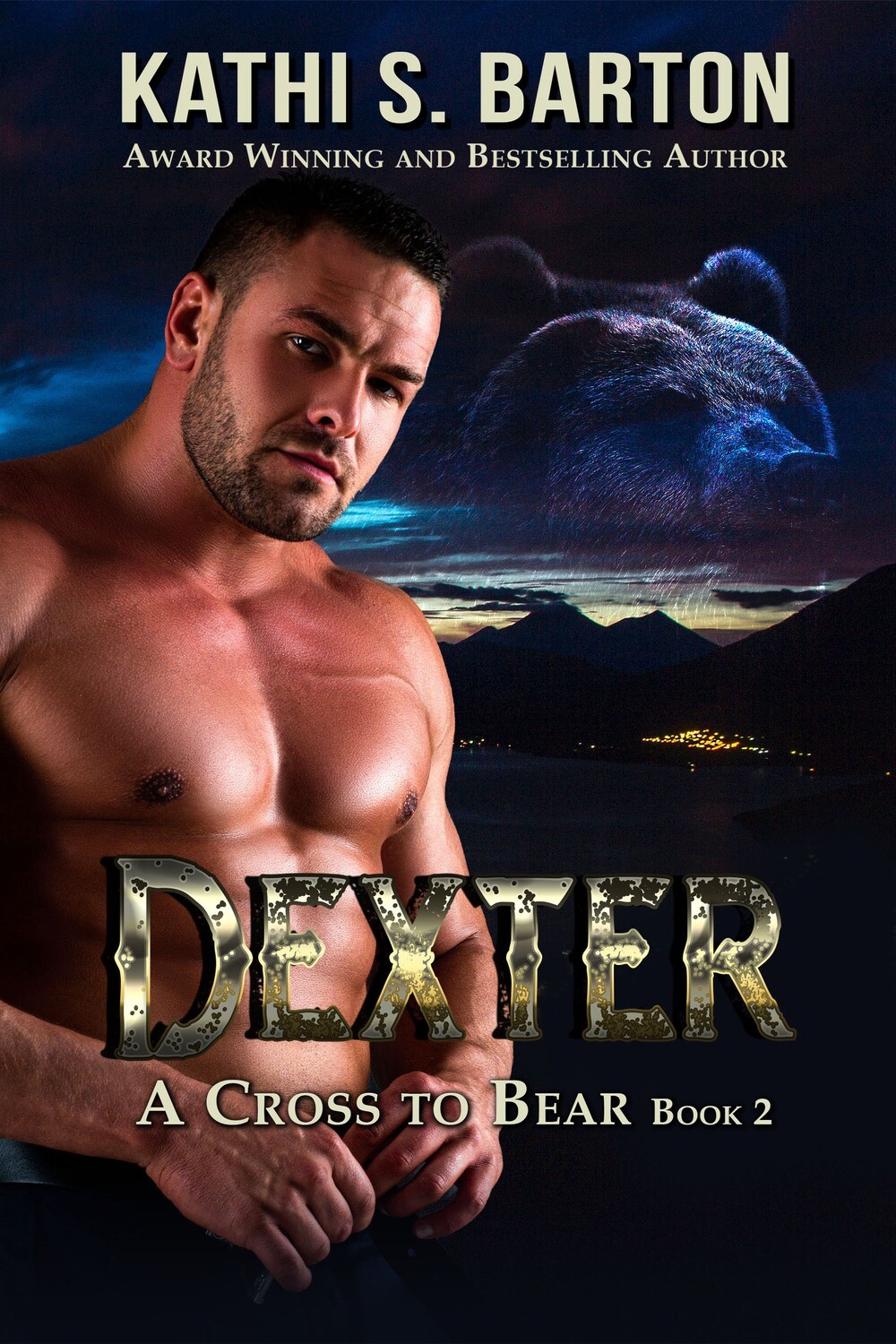 Sunny Meadows wasn’t a people person. She had anger management issues, and most of the time, she didn’t even like herself. Working as a government agent, Sunny found herself in the Smoky Mountains tracking down a serial killer. A run-in with a park guest landed Sunny in the hospital and off the killer’s trail.

Dexter Cross and his family were black bears and lived in the Smoky Mountains, where he worked as a ranger for the park where they lived. He was to deliver a gun and a badge to the injured agent. He’d been told she was caustic, but he wasn’t prepared for her being his mate too.

When the killer discovered that Sunny was injured. She was making a move to end Sunny’s life, and anyone else’s that got in her way. Will Dexter and his family be able to protect her?