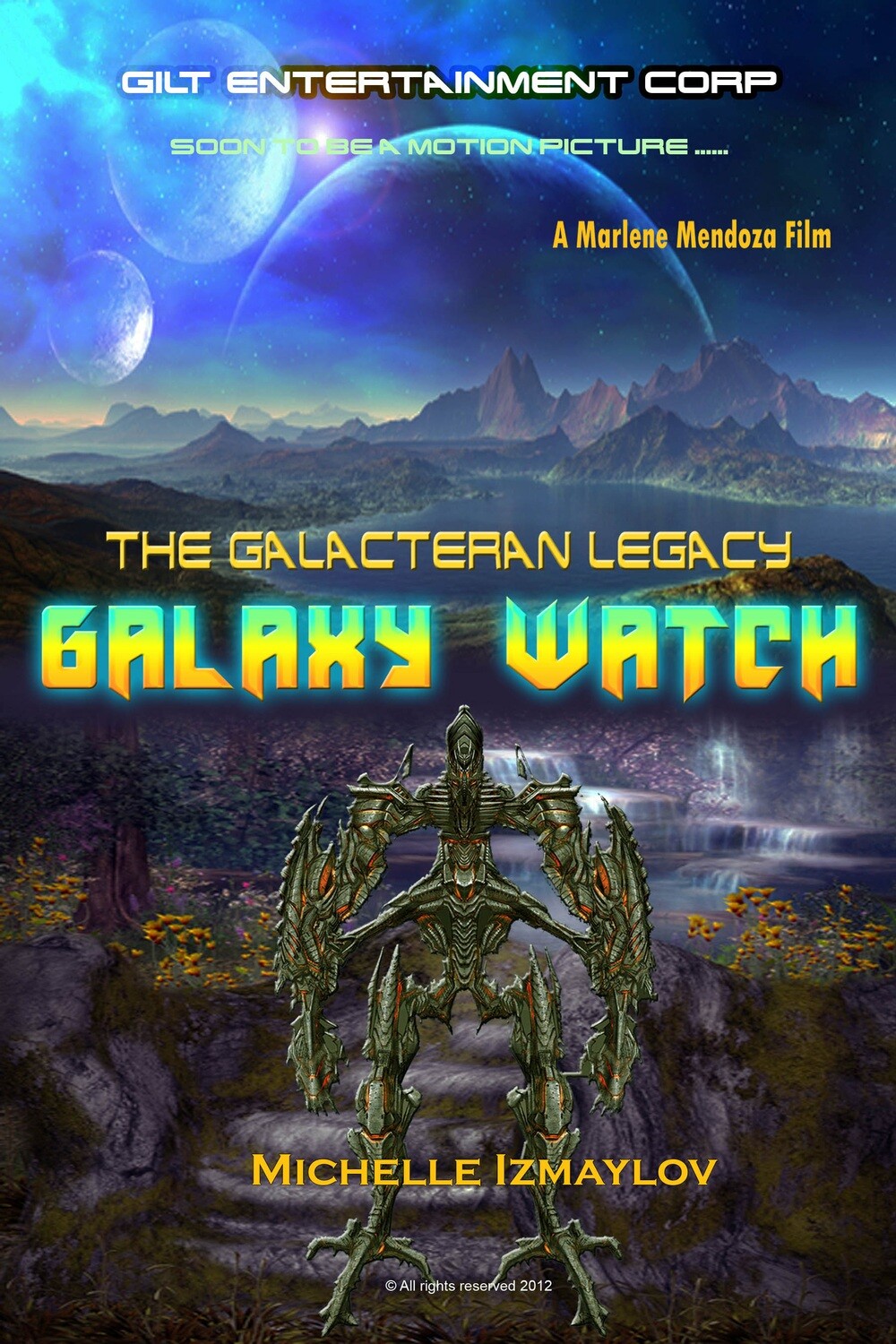 It's the near future hell of global warming and the world is burning up. Nicole Sky can't take it anymore. The water rationing, the stifling heat, her frazzled parents arguing in the other room . . . It's all too much for her, and she runs outside to escape her misery. It's no better outside. Smoke from uncontrollable fires billows in the air. Sirens wail in the distance. Lawns are dead from lack of water. Nicole finds a tree to take shelter from the blazing sun when a strange, nearly featherless bird scratches on the ground nearby, revealing a gold pocket watch buried under some scattered twigs. Nicole soon discovers that it's no ordinary watch. The watch face has odd symbols on it and sixteen blue buttons instead of a clock face and hands. Fired with curiosity, Nicole presses one of the strange buttons and a blue light engulfs her. Before she knows it, she's no longer on Earth but instead on a strange world of twin suns and mist-like alien flowers. Nicole is scared and disoriented, but it's cool, and it's such a relief to her, to be freed from the oppressive heat of Earth! She's curious, so she begins to explore. And when Nicole encounters a magnificent flaming bird a phoenix she knows that there is quite an adventure ahead of her. Soon she meets Lily, a sweet-natured, purple-furred alien, who reveals their whereabouts as Lunara, a planet far from Earth. Together, they set out for adventure but are soon caught in a terrifying storm. A flash of lightning guides them safely to a small cottage called The Various Doohickey Place. The establishment's shopkeeper Madam Banda has dark secrets of her own. Venturing off on their journey once again, Nicole and Lily are beset by the Omenra, an evil race of aliens bent on galactic conquest. Led by General Malkior Taggerath, the Omenra send an assassin on Nicole's trail. She and Lily are saved from certain death by shadowy Diu of the Airioth rebel faction. Diu soon reveals that it was he who left the gold watch, a teleporter called the Galactera, back on Earth. But even more, he informs Nicole that Earth is in grave danger in just one month, the Terranova, an Omenra-engineered weapon of mass destruction, will destroy her home world. After learning of the war between the Omenra Empire and the Airioth rebellion force that is tearing the galaxy apart, Nicole and her newfound allies set out on a quest to collect four enchanted artifacts mystical crystals with the power to destroy the Terranova in which dwell the enchantments of water, air, fire, and earth. Now, chosen by fate, guided by destiny, and driven by a prophecy in which she does not believe, Nicole must embark upon a perilous journey, ally with a dangerous force, and unravel the secrets of the Galactera to find a way back home. Because Earth has a deadline.