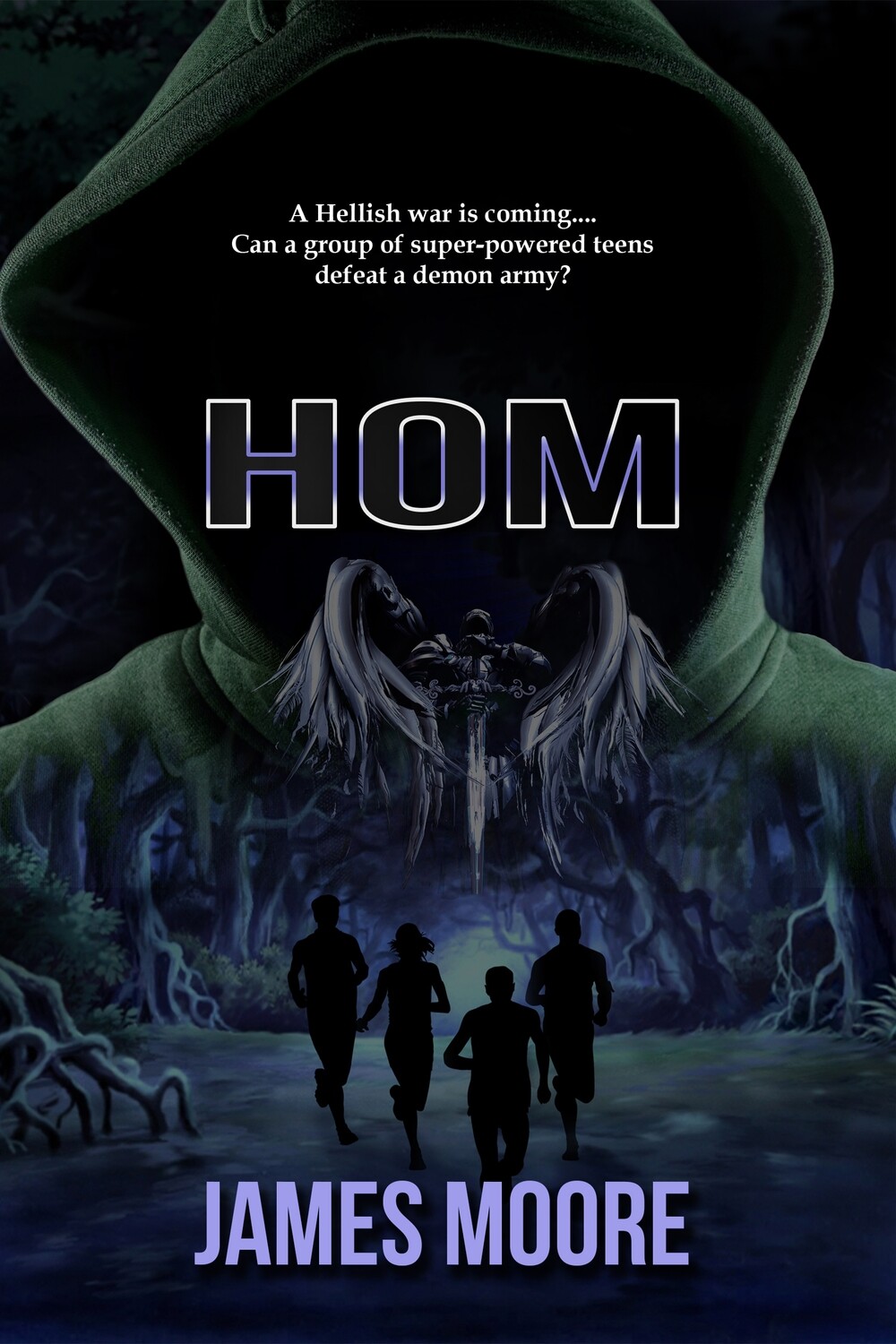 Can a group of super-powered teens defeat a demon army?

Hom, a seventeen year old, has been altered and conditioned for one purpose: to battle demons. For as long as he can remember his home and prison has been the secret government complex that is headquarters for the Bellator Project. A Hellish war is coming and Hom is one of the weapons.

With encouragement from a staff analyst named Freida and The Arch Angel Michael, Hom makes a life-changing decision to escape his life of imprisonment and exploitation to discover his destiny.

Hom leads an escape along with three other teens; Dana, Isaiah and Ji. They all have special gifts and they’re all trained to fight. They’re on the run but they also know the Earth is threatened by an army of darkness. Will Hom lead them in this fight? And if he does, will his powers and faith be enough?