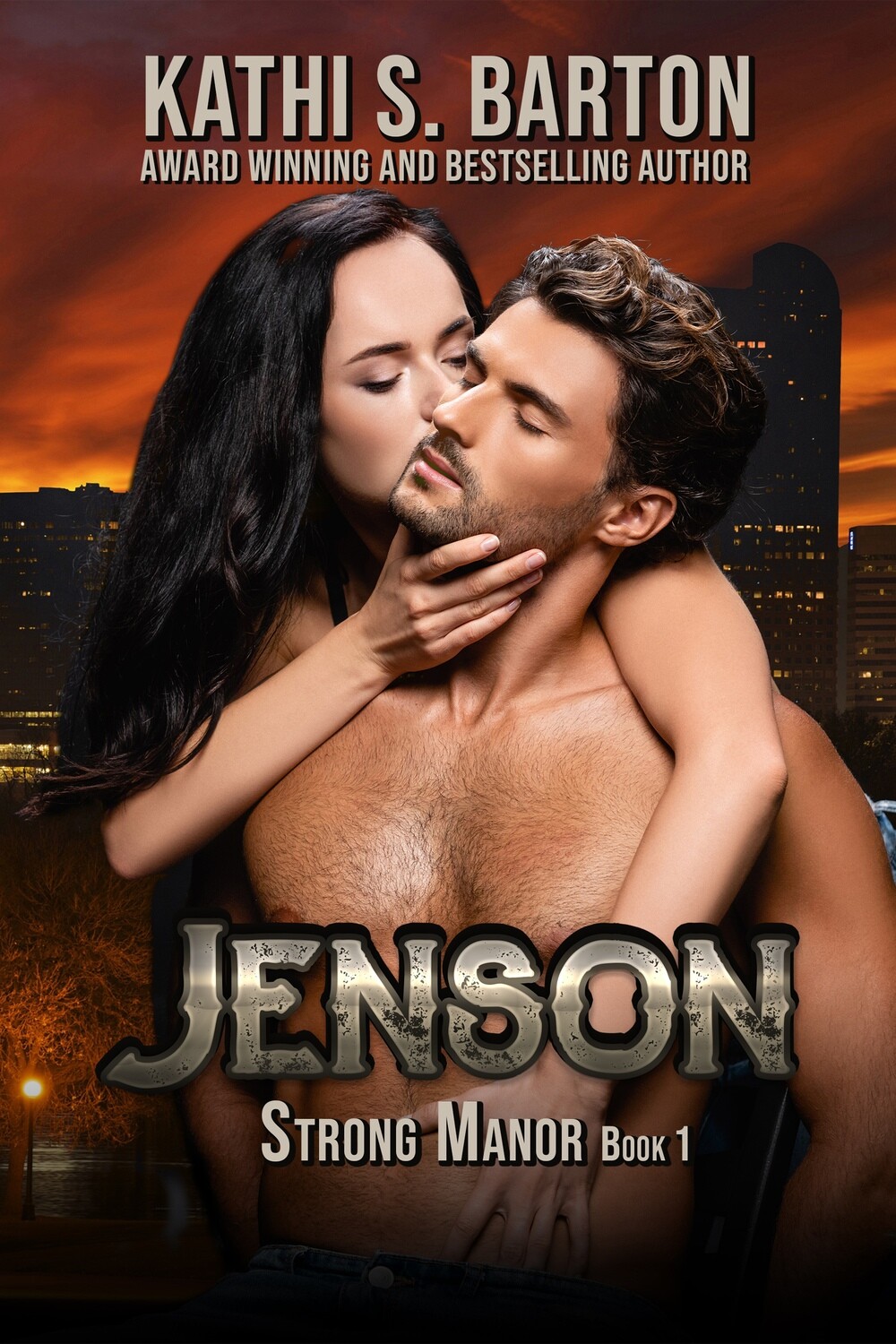 Jade Anderson would miss the restaurant where she had worked her way through school. The closing was bittersweet, but she was happy that Ms. B was getting to retire. It wasn’t the money. She had more lucrative endeavors than waiting on the tables. It was the regulars that came in she’d miss the most. Especially the elderly Strong couple that used to come in all the time before they passed away.

Jenson Strong was told to invite the pretty waitress to a get-together for his deceased grandmother, but instead, he insulted her for being a waitress and said that she better dress appropriately for the event too.

When Jade tried to politely decline the invitation, Jenson wouldn’t take no for an answer and pushed her back down in her chair. Jade didn’t just punch him in the face but knocked him back on his ass. There was going to be hell to pay.