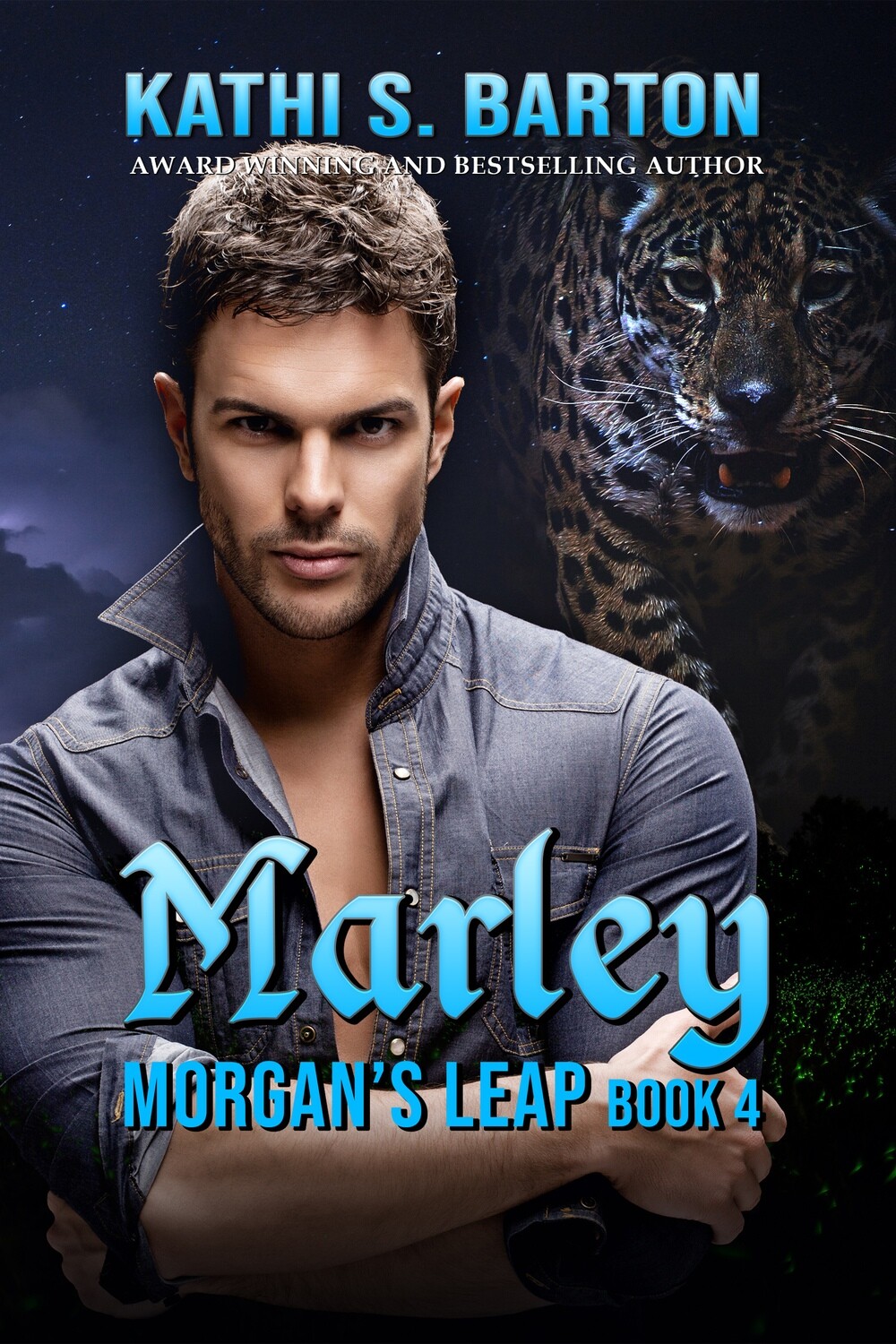 Marley Golden and his five brothers were the first of their kind. Born leopards, they were blessed with the magic of being the first leopard shifters. Morgan, their mother by proxy, raised them to blend in with humans and to be good men. Blessed with immortality, they all lived together on Morgan’s Leap, a sanctuary for all nature.

Sin had come into town to rescue her little brother, Cody, from her deadbeat mom. She was ever so grateful to Morgan for helping them out. When a man she’d never met, Marley, entered the room, Sin had the insane need to let him hold her.

When Sin and her little brother, Cody, came into his life, it was at a time when Sin was at her lowest. Marley promised that he’d move mountains to make sure that no harm came to either of them again.