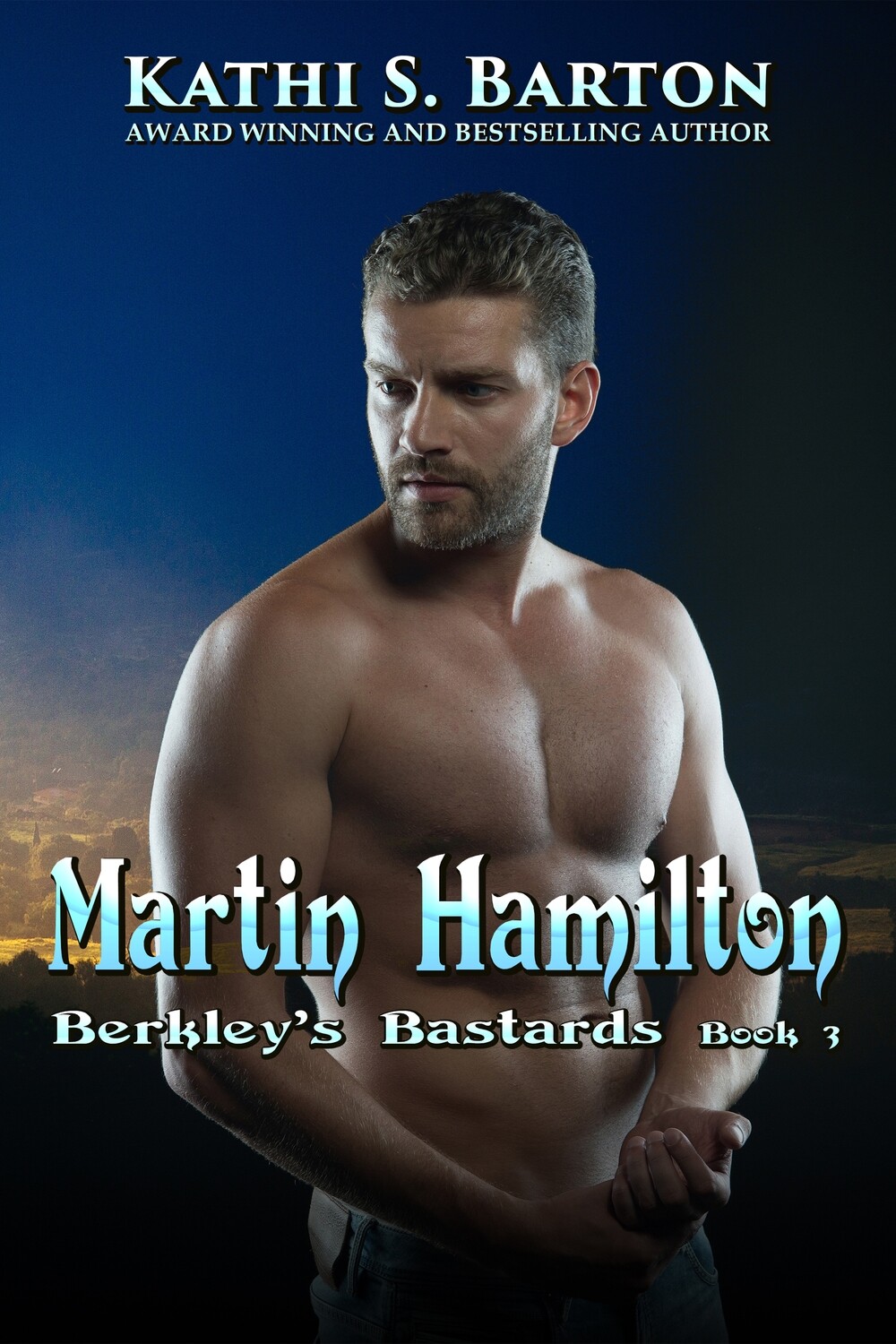 Gracie Jefferies had just about enough of men in general. Starting with her lazy and demanding general manager and ending with Caleb Anderson taking over and treating her like she can’t fend for herself. She was a grown assed woman, for Christ’s sake. As far as she was concerned, that man was off his rocker.

Martin Hamilton was staying with his half-brother, Caleb. Everything going on in the house all the time was just too much chaos. Martin liked it, calm and quiet, so he decided to get out of the house for a bit to calm his thoughts.

The woman charging his way was anything but calm, but for some reason, Martin loved her spark and fire. This was one woman he wanted to get to know better….