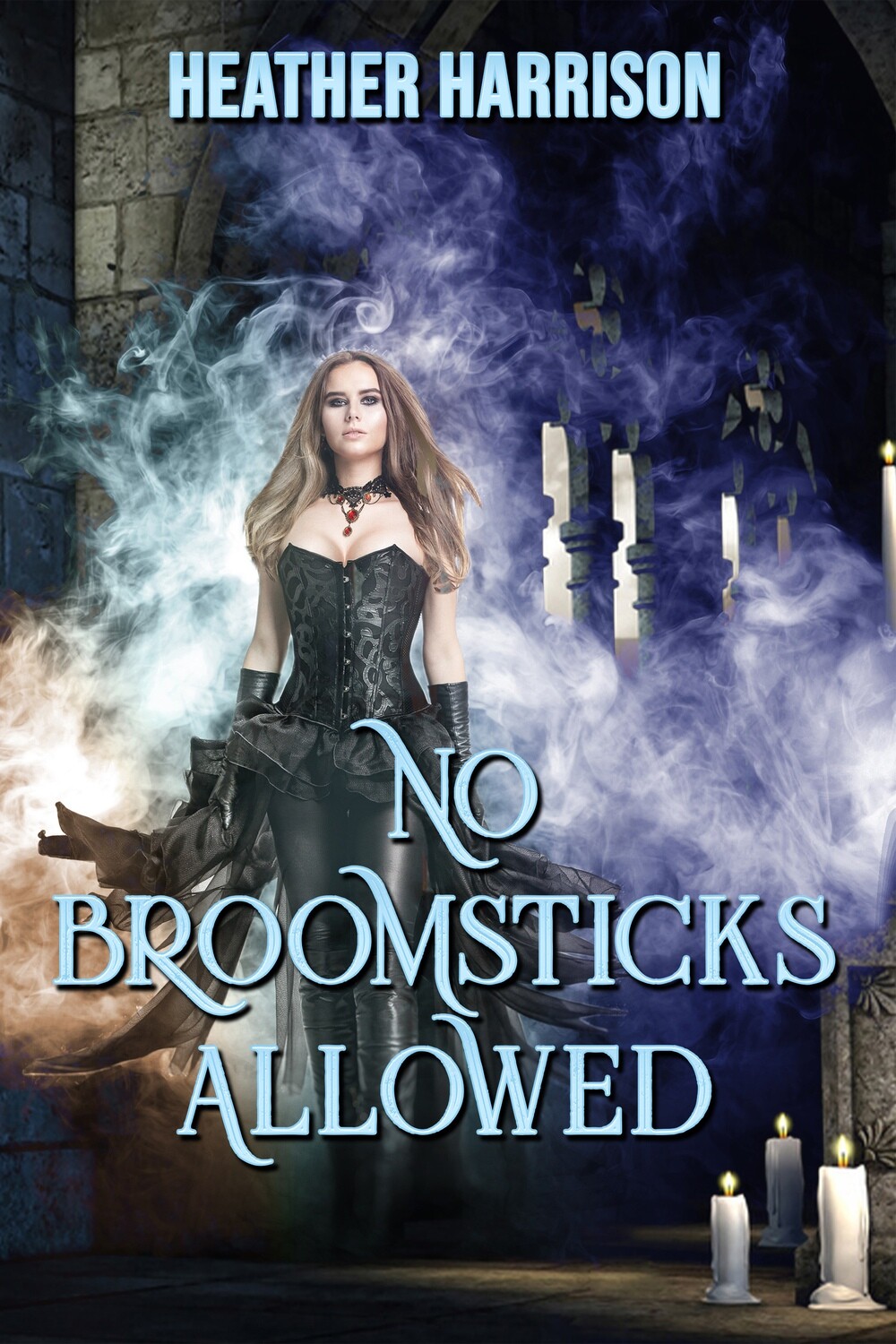 Azrael Larken isn’t living her dream life. Single, broke, and working a dead-end job, she has one focus: to keep herself and Caleb, her agoraphobic and self-proclaimed ‘all-male sexual’ best friend, off the streets.

When fired for summoning a stink demon, Azrael is in one hell of a bind. She must hide the creature and its foul odor from her alluring, but contemptuous landlord, Lance Jenkins. While an attachment spell ensures it can't be left alone for long, she has no choice but to accept a job cleaning their run-down apartment building.

But for a witch with nothing but bad luck, things take a deadly turn. Lances’ old business partner is a deadly killer who is convinced that killing Azrael will lure Lance into a trap.

Accepting responsibility, Lance harbors Azrael and Caleb in his mansion in Demonium. Though her landlord's fortune is shocking, Azrael's realization she might be falling for him is more so. But the secrets don’t end there, and the only way to preserve herself (and her heart) is to summon the very demon who wants her dead.