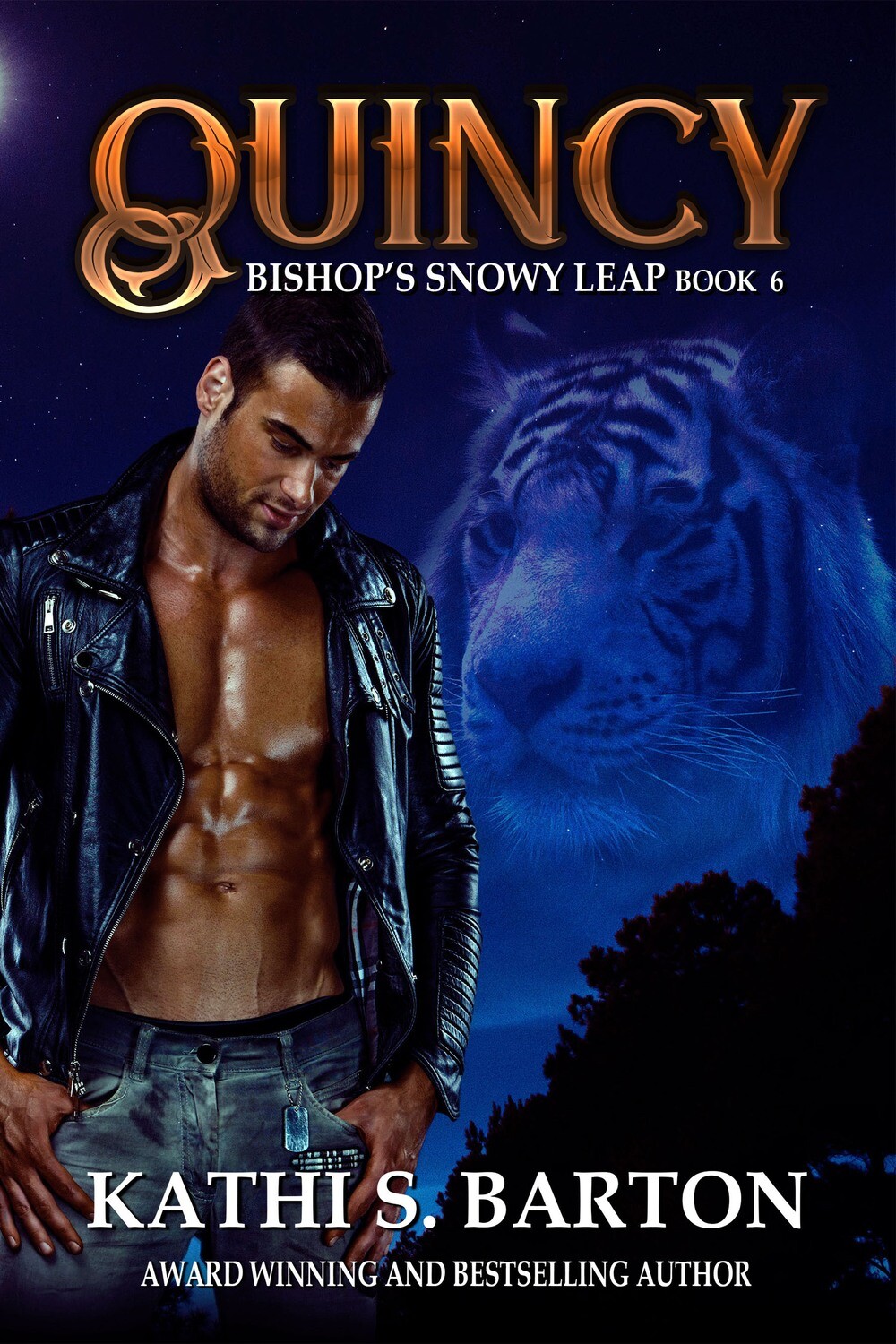 Quincy watched the woman move through the crowd. He couldn’t put his finger on it, but something just felt off. She was too close to the man in front of her not to be with him. When the man purposefully stepped out in front of an oncoming truck, it was all Quincy could do to stop her from the same fate. She was deaf. Her scent was familiar, but she wasn’t his mate.

Grace was upset with Quincy but didn’t know why. She was thankful that he saved her sister, but she felt pissy and needed to take it out on someone, and he made a good target. But when he didn’t retaliate, she regretted her actions.

It didn’t take but a second for Quincy to figure out that Grace was his mate. But would she be as happy about it as he was? Only time would tell….