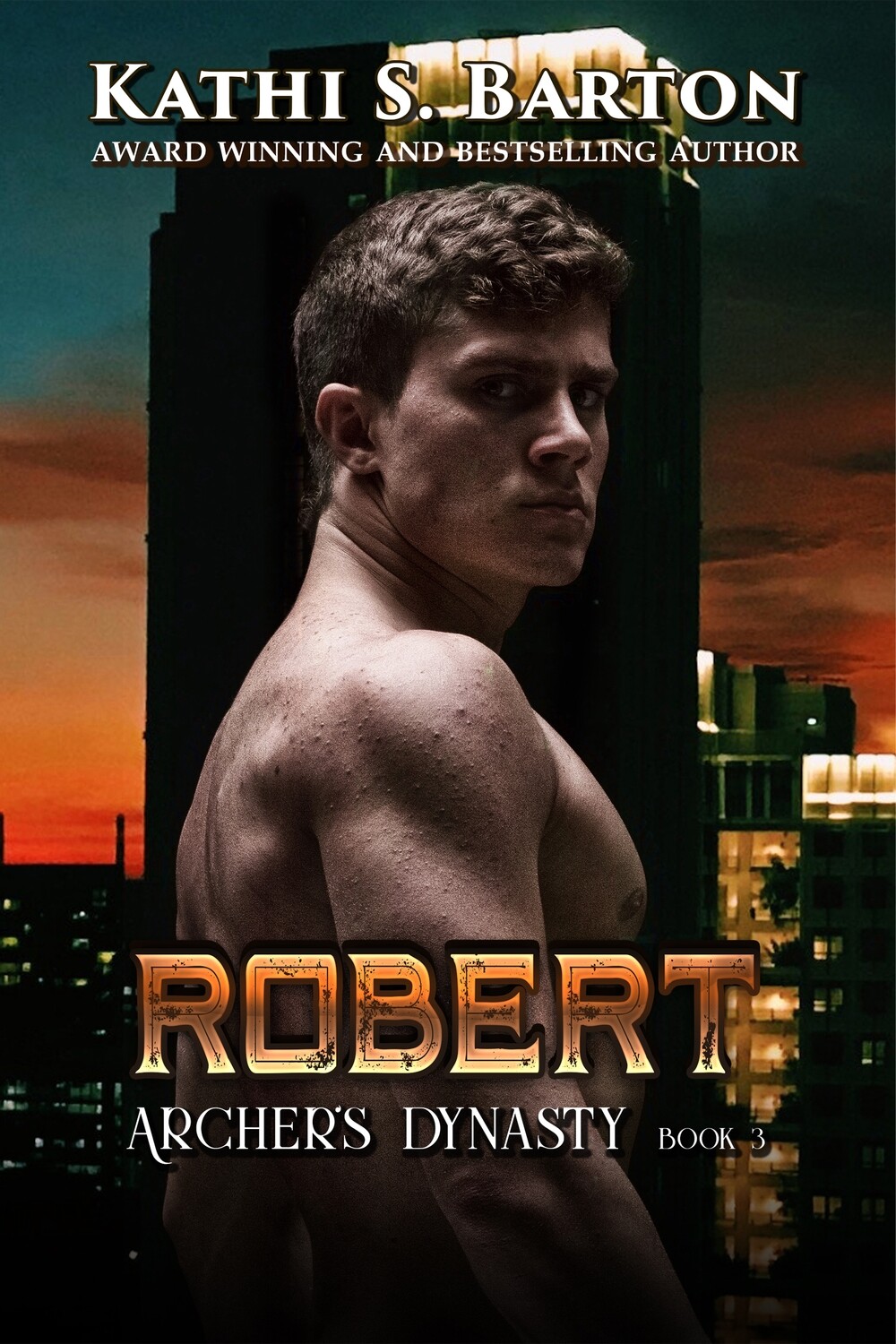 Elizabeth Monroe moved from Chicago to a small town in Ohio to live with her grandda, Bingo. He owned the construction company updating Peter’s house. Elizabeth was helping out until she could take her medical boards to transfer her license to Ohio.

Robert Archer was bored with being an attorney and wanted to try his hand at construction. He had an eye for detail and wanted to help his brother, Peter, out. Robert was focusing so hard on the tile job that when Elizabeth suddenly spoke out of seemingly nowhere, he was startled and fell, hitting his head hard on the tub.

Elizabeth went immediately into doctor mode to save Robert. With his head bandaged and his eyes covered, Robert only knew her by the sound of her voice and her surly attitude. Surly or not, Robert was intrigued and falling quickly for the new doctor.