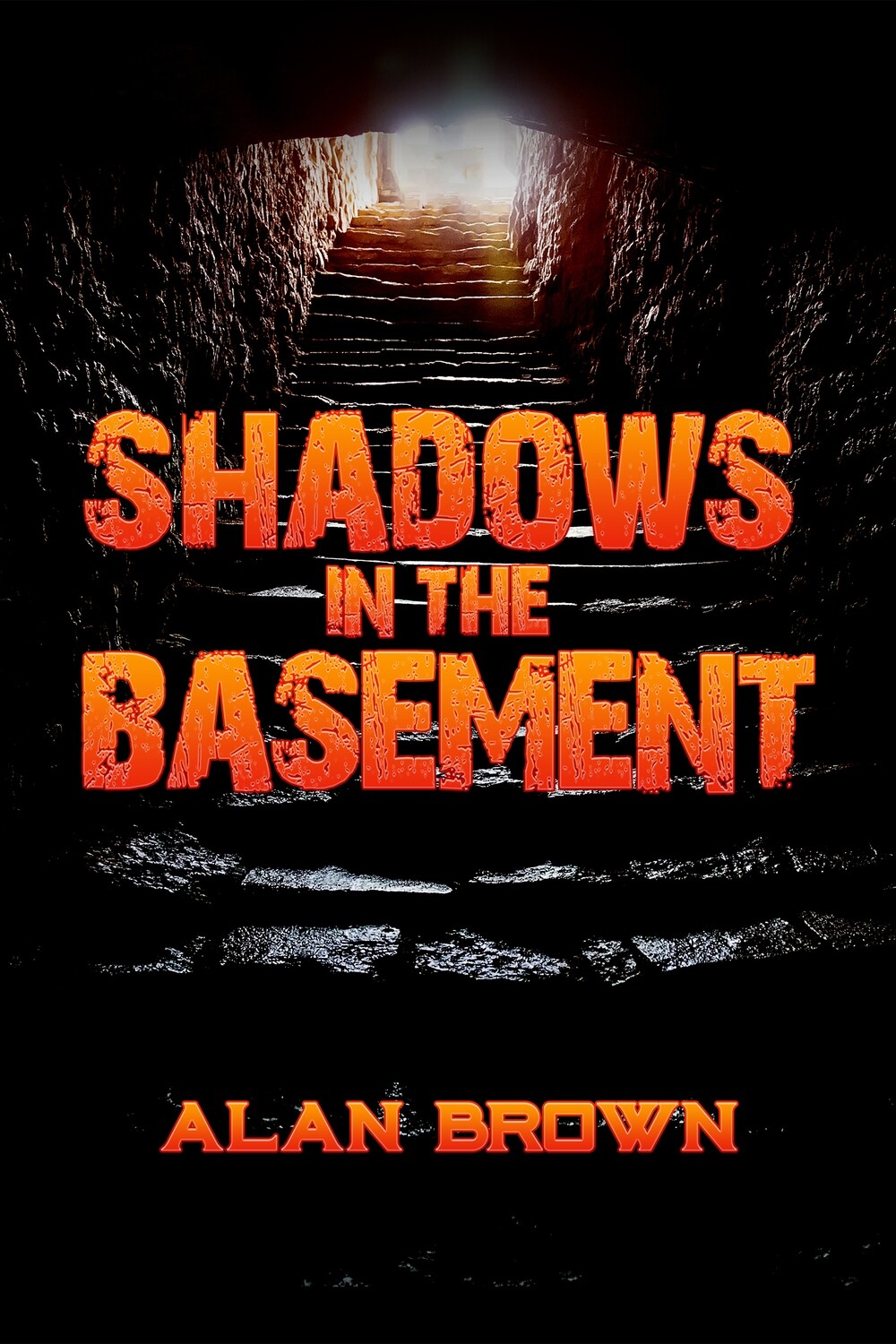 Shadows in the Basement - eBook

Jane Collins gave birth to twin boys. One died shortly after childbirth. The other had emotional challenges and lacked self-confidence. Dennis Collins had a difficult childhood. His father was an alcoholic and was physically abusive. His mother was passive and allowed the abuse to continue. She mourned for her dead son, Kevin. She lived in fear of her abusive husband. She had little time to nurture her son’s emotional needs. Dennis withdrew into a shell and into an imaginary world where his brother, Kevin lived.

The problem was that Kevin had a dark side. When his father was murdered, Dennis was certain that his brother was responsible. He tried to separate himself from his brother, but it was too late. Kevin was too strong now, too dominant. He had taken control and Dennis was powerless to stop him.

They formed a bond that no one could break. They were complete opposites in every regard. Both were damaged. Both had emotional and psychological problems. Together, they would become the most prolific serial killer in Kansas City history.

One detective spent twenty-years trying to bring him to justice. He had nearly died trying to capture him once. His search culminated at a farmhouse in a rural area just north of Lake Geneva, Wisconsin where the magnitude of his madness would be realized.