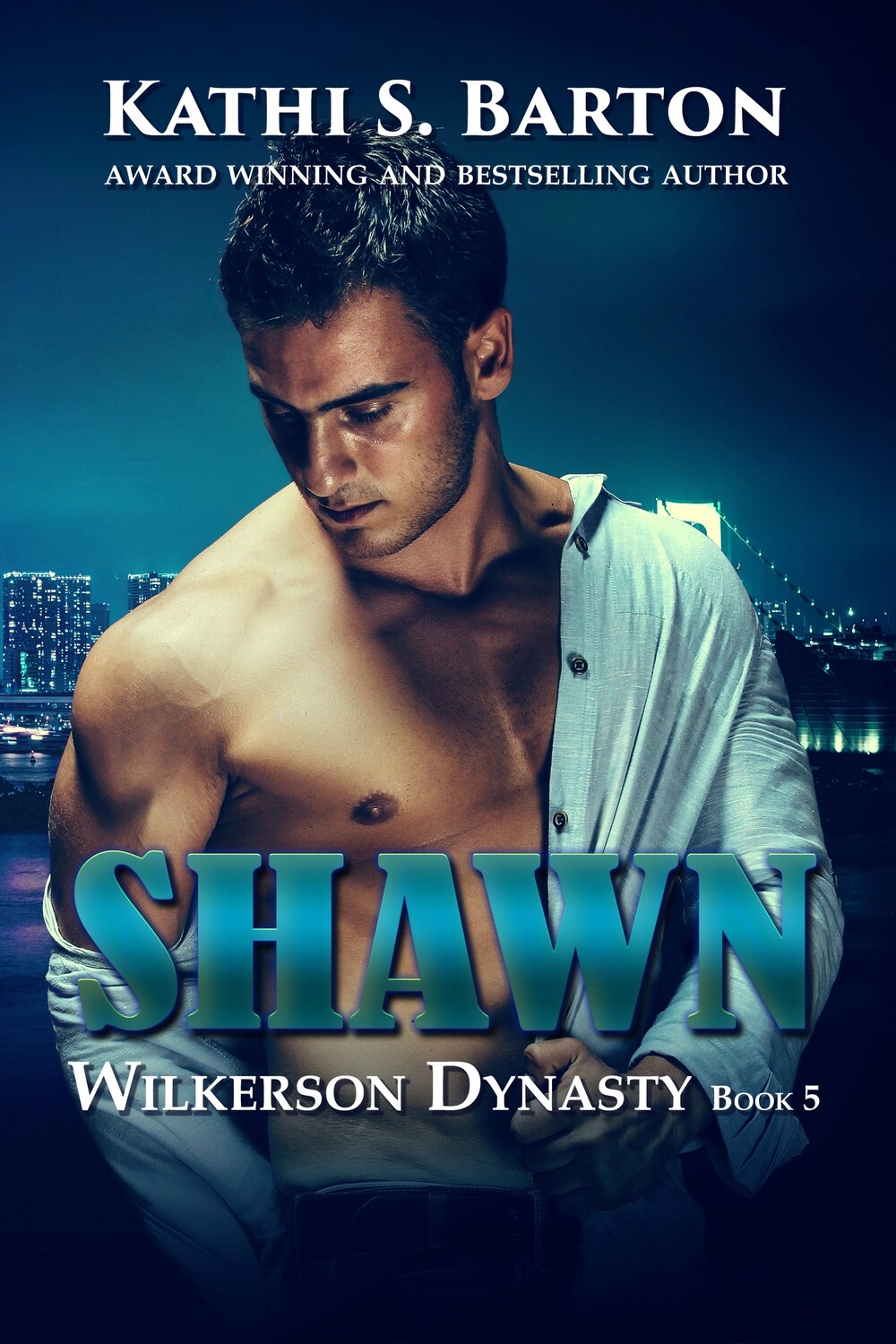 Pete Tolliver was doing just fine, and when a man came into the tavern she owned asking for a Pete Tolliver, all sorts of warning bells went off in her head. She went by Pete for a reason, to keep her identity a secret. She didn’t like people and didn’t want to be bothered. She was Petunia, a well-known romance author, but she didn’t like the attention her fame brought her, so she simply went by Pete.

When Watts asked Shawn to check on a bed and breakfast his mother had left him in Europe, and while he was there to find a person in the same town by the name of Pete Tolliver, Shawn jumped at the chance. He could use a vacation, plus helping the old man in the hospital find his relative was a boost to his soul. He liked the old man.

When he met “Pete,” he liked her instantly. She was full of just enough spunk and sass that he wanted to get to know her better. And he was doing just that when the truck came from out of nowhere and put him in the hospital….