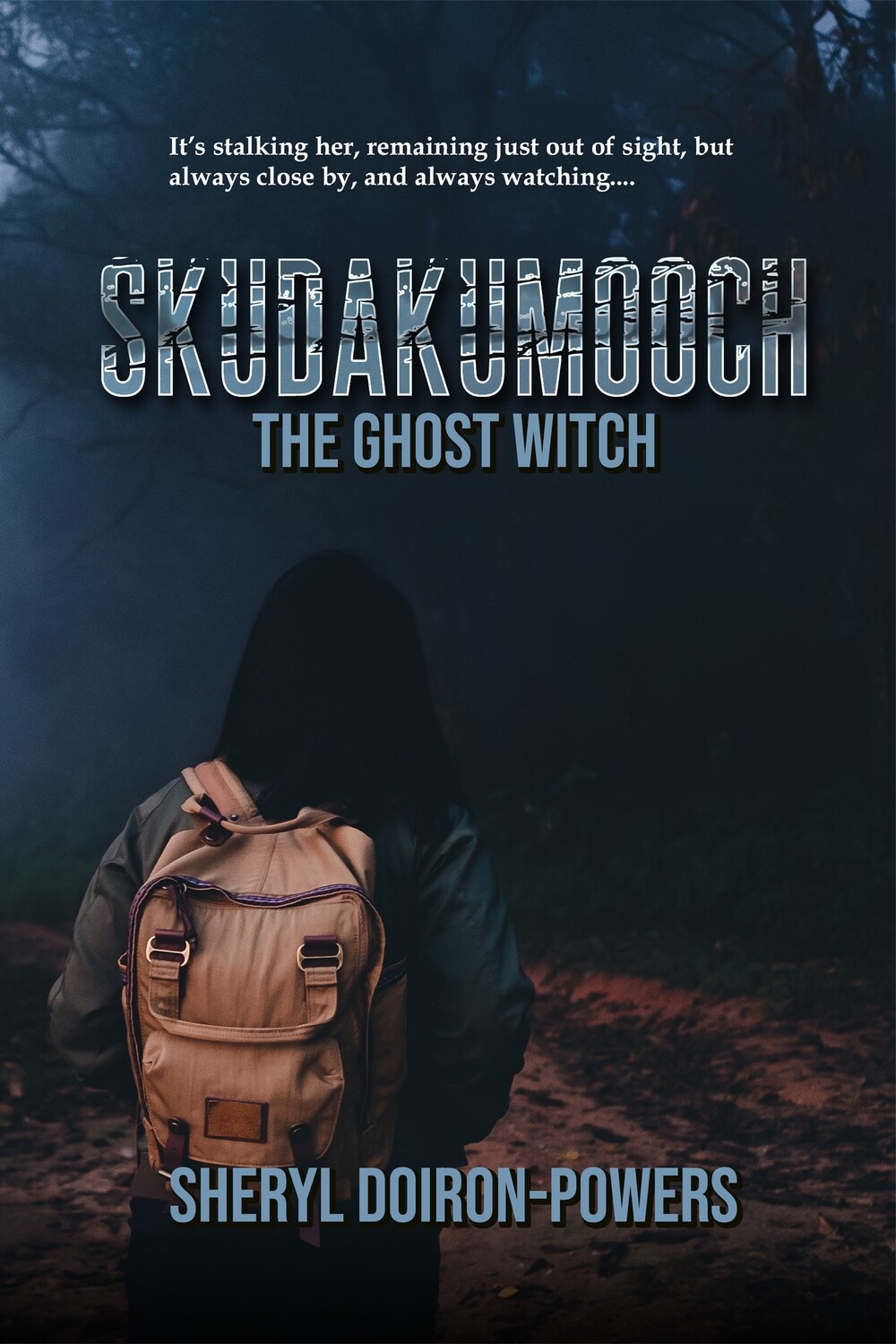 Thirteen-year-old Jade is off to the woods for a week-long camping trip with her dad. With a backpack full of reading material stowed away in the camper, she settles in for the drive they've made countless times and toward one of her favorite places to be. Not even the local librarian's creepy story about her sister’s abduction back in those same woods when they were children can diminish Jade’s enthusiasm or keep her from enjoying herself.

Until everything started to spiral out of control.

An accident along the way leaves their truck wrecked in a ditch and her father with a broken leg. Trapped in the wilderness and in immense pain, he's forced to send Jade on foot to find a cell signal to call for help. Armed with little more than her phone and Swiss army knife, she heads off along the rutted dirt road, hours away from civilization.

As daylight begins to wane, she realizes she may be stuck in the woods alone in the dark. If that wasn’t bad enough, Jade discovers she's not alone. There's something else out there with her, something evil and sinister. It's stalking her, remaining just out of sight, but always close by, and always watching.