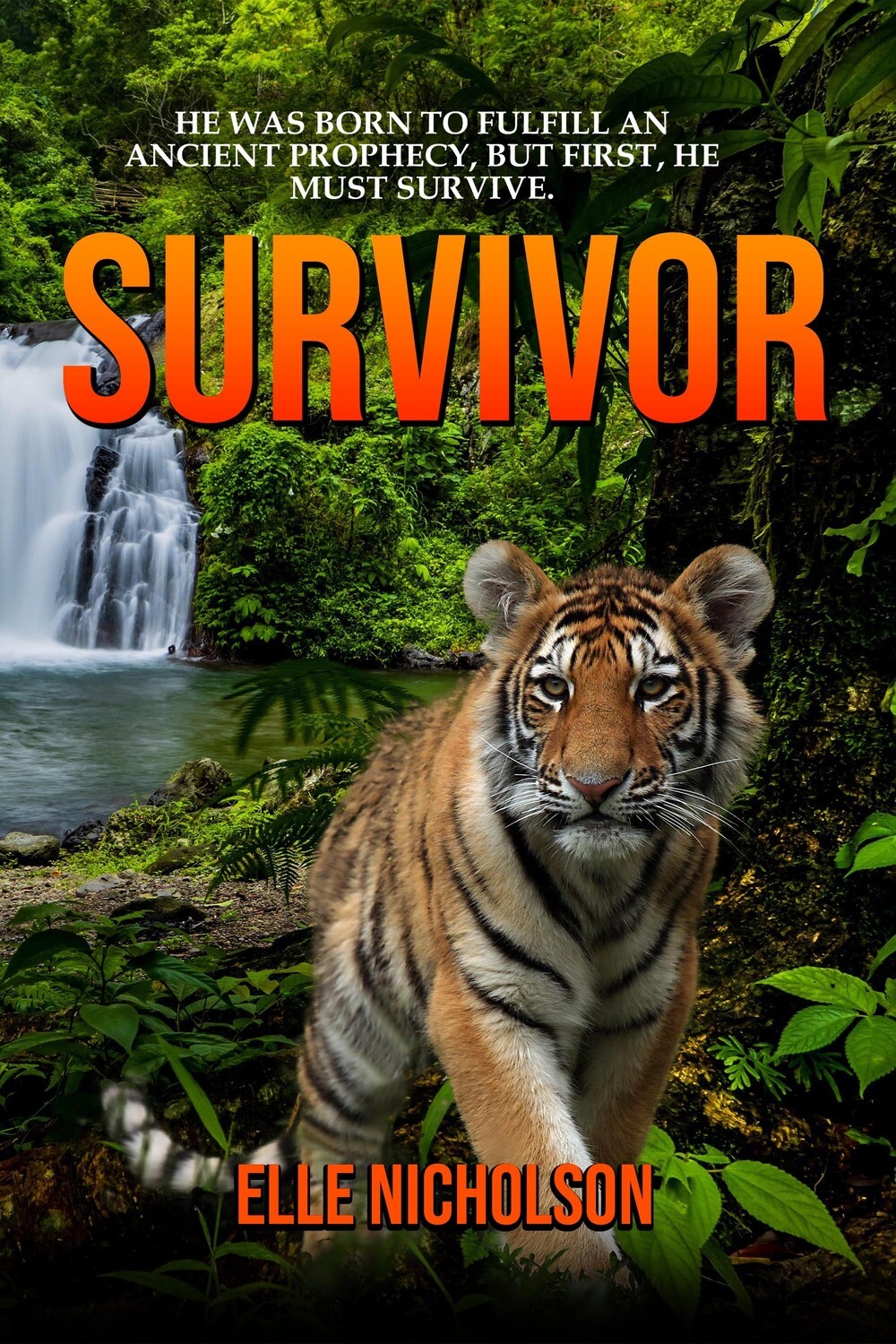 With danger at every turn, three Bengal tiger cubs – Maseru, Solomon, and Siara – are forced to fend for themselves when tragedy strikes their family, and they quickly begin to realize the true threat that humans pose to their critically endangered species.

Growing up in the Indian jungle, the three cubs’ lives seem perfect at first, but that illusion is quickly shattered when a group of humans capture Siara and take her away to the nearby zoo. Siara makes friends and soon finds herself bound by a risky promise while her brothers start learning how to survive in the jungle. Soon, however, another disaster leaves Maseru and Solomon heartbroken and defenseless.

The evil Ahkbar, who dreams of ruling the jungle, seizes this opportunity and threatens to kill the brothers if they don’t surrender their territory. Meanwhile, Maseru must learn to use his legendary, mysterious powers and fulfill an ancient prophecy. He has an important destiny – if he can first protect himself and his family from the danger lurking around every corner.