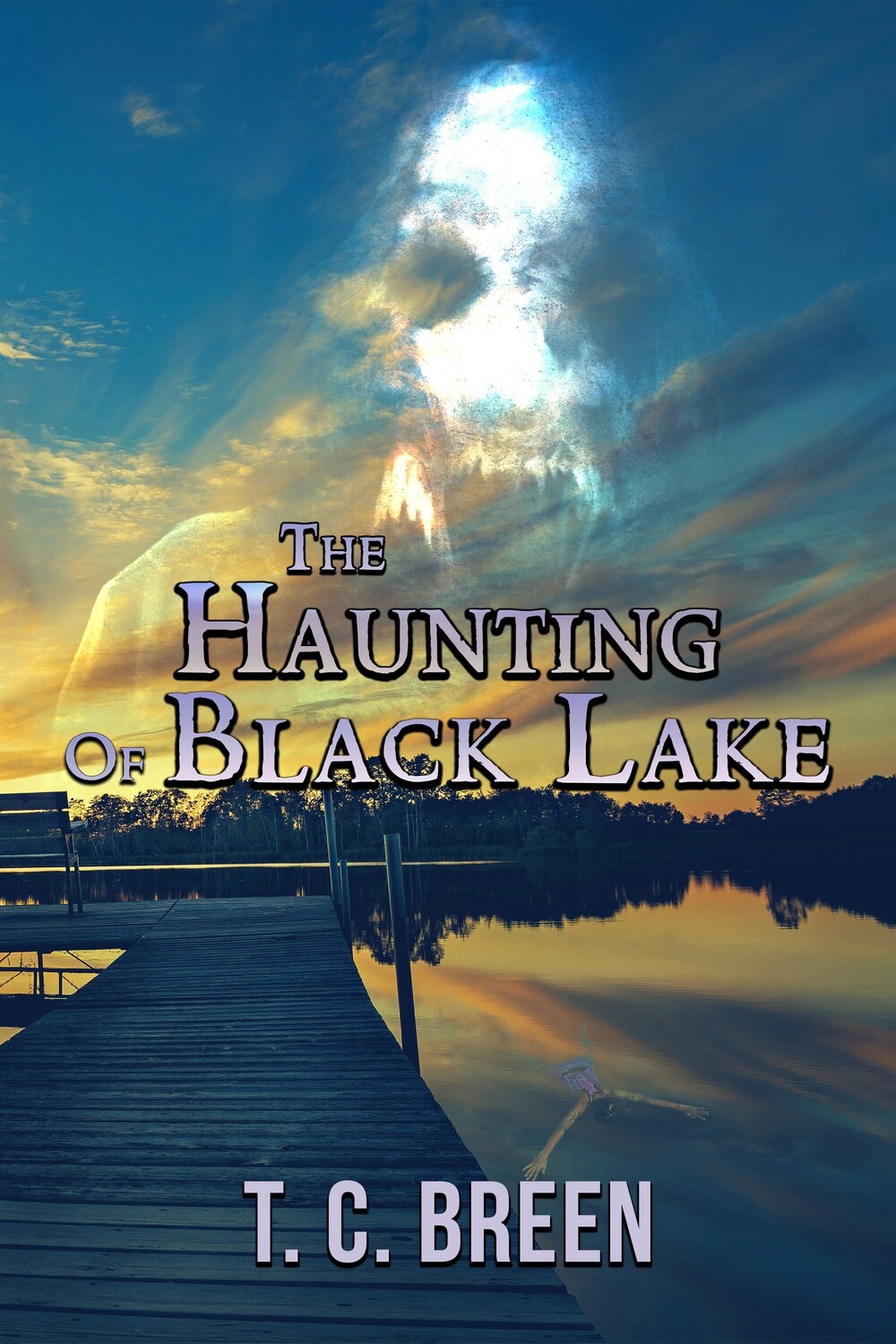 The Haunting of Black Lake - eBook

Twelve years ago, teenager Troy Kender came face to face with what haunts the town of Black Lake. He was lucky, he survived. His best friend didn’t. He was told it was an accident, and he believed it.

What other reasonable explanation is there? He thought. Black Lake was just the kind of town that had more than its fair share of tragedy.

Echoing that sentiment, a small handful of years later was the freak accidental drowning of his daughter, Grace. After his drawn-out battle with depression and his subsequent divorce, Troy moved away, becoming a teacher in the neighboring state of Illinois and promised himself he would never return to his tragic hometown.

Until his father was diagnosed with a rare illness. Troy, determined to see his father and come to terms with his past, packed his bags for his summer vacation and returned to Black Lake.

Bumping into his ex-wife only complicated the matter.

Now, Troy must try to make amends, enlist the help of his ex-wife to find the answers to what has been happening in his hometown and how to defeat the malevolent forces within it. Can he come to terms with his own grief and guilt to defeat the deity haunting him and Black Lake, or will he become a victim to his demons of the past?