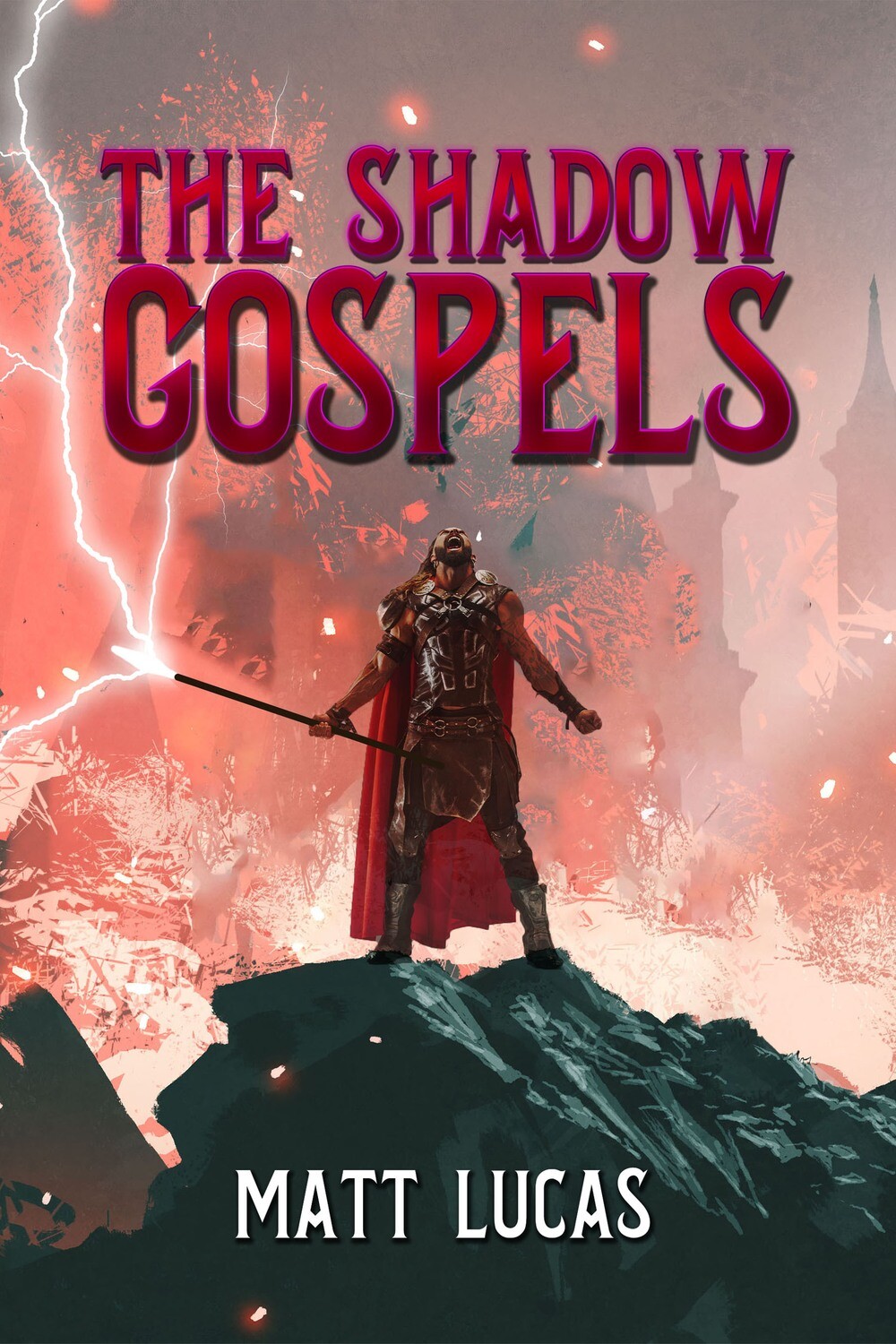 Vatican City is ash, razed by the merciless terrorist organization ILAN and their enigmatic leader, the Crescent King. While the world is captivated by a rekindled holy war, an ancient bloodline leverages the diversion to rob the Vatican Archives of their most powerful relic. At long last the nefarious alliance of political and supernatural forces will light Armageddon’s torch.

Just as John the Baptist preceded Jesus Christ’s First Coming as a humble preacher, so shall Michael the Archangel herald His Second Coming as a mighty guardian. A bloodline split centuries ago will collide to battle for the right to become Michael's Heir. The birth pangs promised to proclaim the end of the age have begun. As Christ elevates His protectors to oppose Satan’s demonic princes in their final, celestial conflict, a vigilante, prophetess, exorcist, and child soldier shall begin journeys 2,000 years in the making. They will stand as beacons of hope, righteous guardians, and stars shining among shadow.