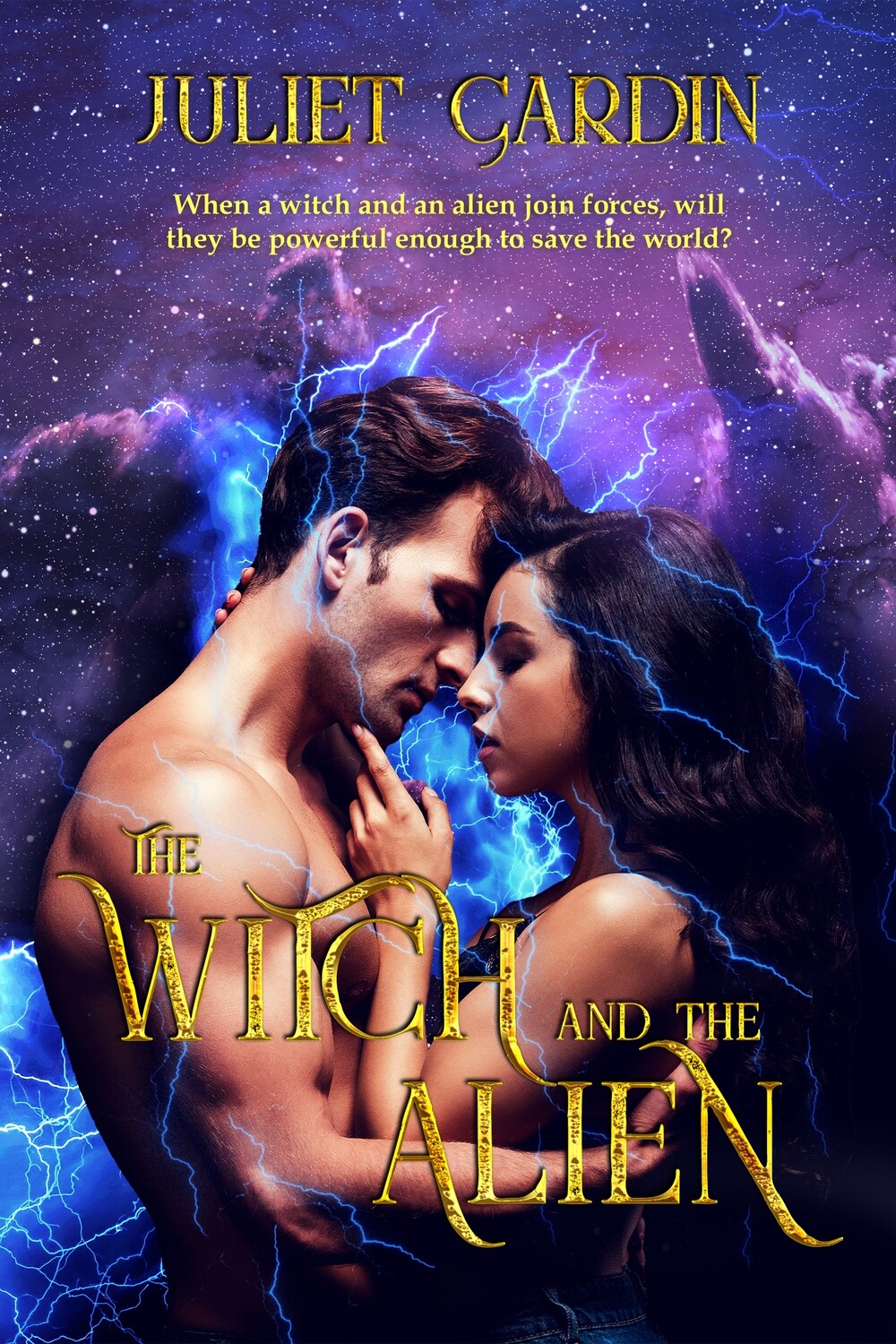 The Witch and the Alien - eBook

When a witch and an alien join forces, will they be powerful enough to save the world?

Petal thought her life was destroyed when in a moment of rage, she unleashed her hidden power and set the small town she’d called home against her.

Rein appears in Petal’s life, adding calamity to chaos, and whisks her away from an otherworldly beast and an angry mob just in the nick of time.

Though Rein feels Petal should be grateful to him for saving her, she feels nothing but distrust and anger against her savior, along with some uncomfortable and totally inappropriate thoughts of desire.

When Earth is threatened by invaders, Petal must put her faith in the mysterious alien and return to the place she was scorned. She must battle the invaders, and her growing feelings for Rein, hoping her powers are strong enough to save the world. When it comes down to a choice between Earth and Rein, she can only hope she’s brave enough to make the right decision.