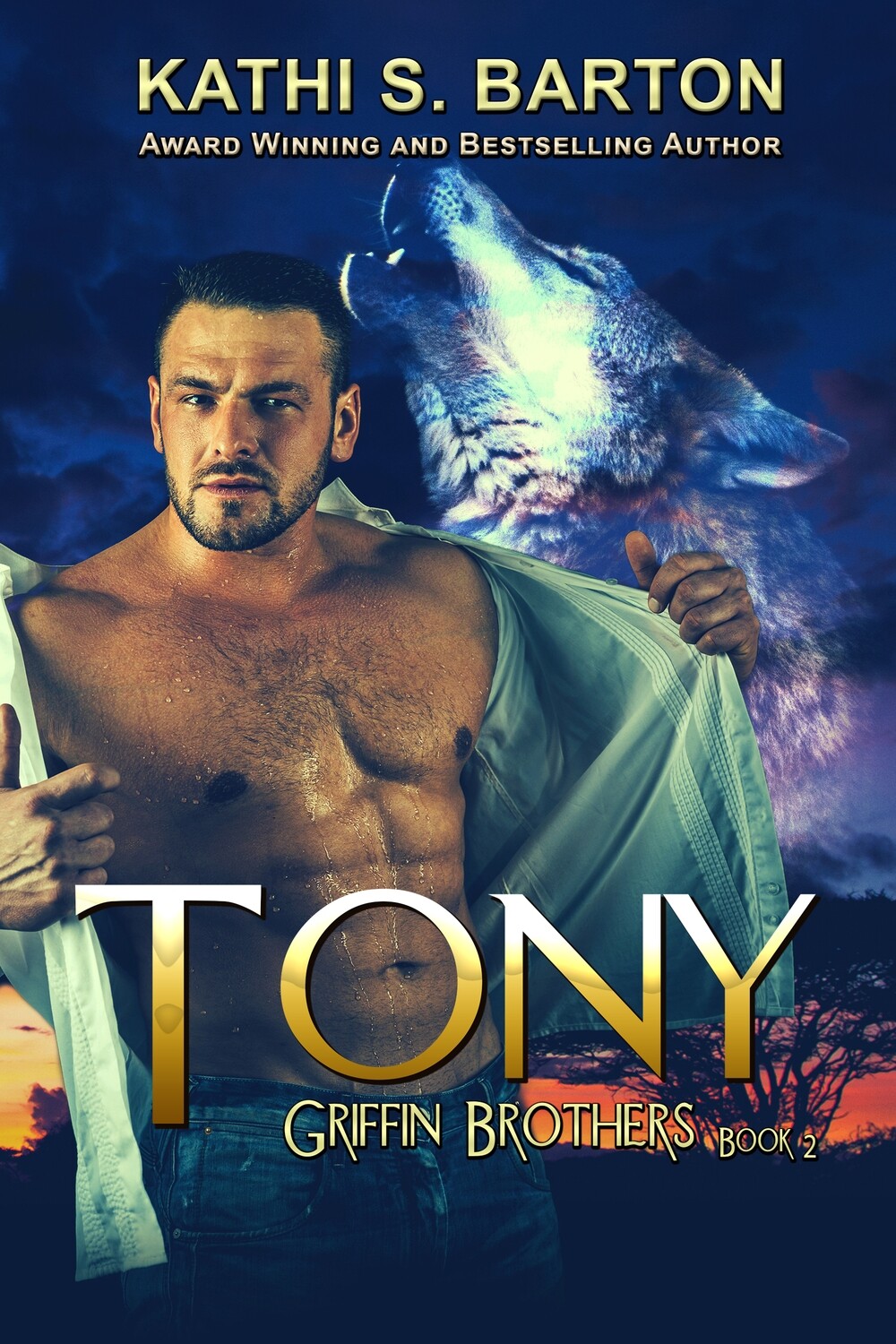 Tony couldn’t believe what he was seeing on the security monitor. A woman and her kid were living in the alleyway next to his office, and they were in trouble. A man snuck up on her and snatched the kid. He had to do something….

Jana Cantrell wasn’t taking the news too well. She would have been dead and her son in the clutches of that maniac if it hadn’t been for her being Tony’s mate, and she was now immortal. She didn’t trust men. She had just escaped from the imprisonment of the maniac who had nearly killed her. No way in hell would she be enslaved by another….